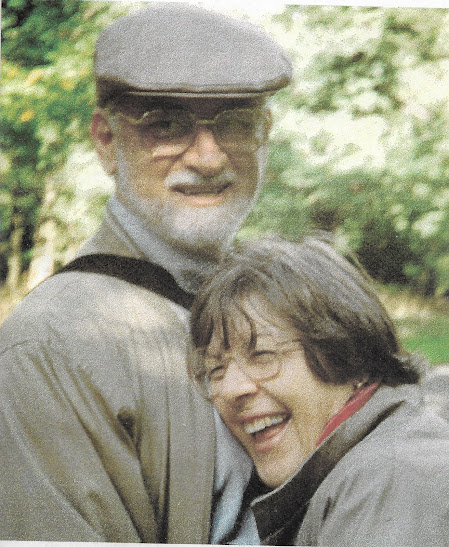 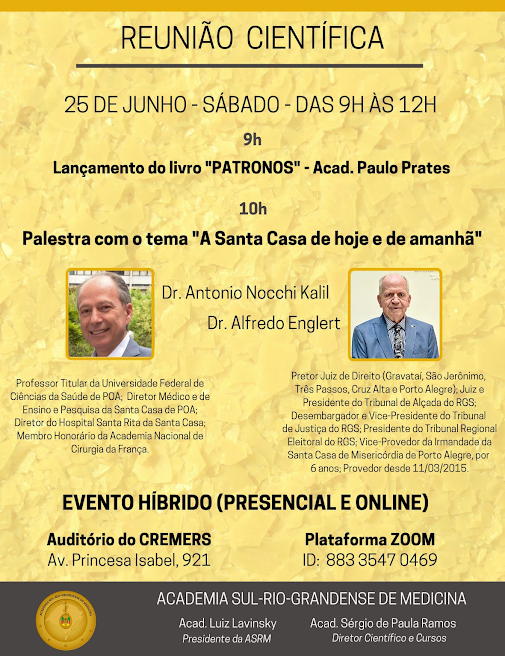 The dandelion and the meaning of life, 20 reasons for being, poet Elizabeth Alexander on how literature widens the portal of the possible

The Dandelion and the Meaning of Life: G.K. Chesterton on How to Dig for the “Submerged Sunrise of Wonder” 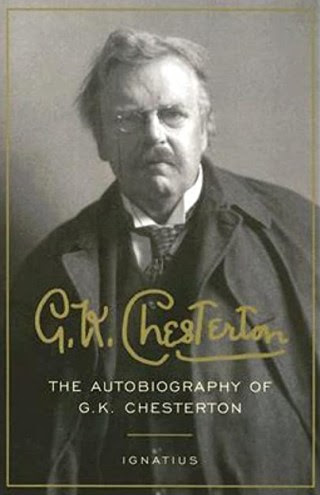 There is a myth we live with, the myth of finding the meaning of life — as if meaning were an undiscovered law of physics. But unlike the laws of physics — which predate us and will postdate us and made us — meaning only exists in this brief interlude of consciousness between chaos and chaos, the interlude we call life. When you die — when these organized atoms that shimmer with fascination and feeling — disband into disorder to become unfeeling stardust once more, everything that filled your particular mind and its rosary of days with meaning will be gone too. From its particular vantage point, there will be no more meaning, for the point itself will have dissolved — there will only be other humans left, making meaning of their own lives, including any meaning they might make of the residue of yours./.../

Mental health is critically important to everyone, everywhere. All over the world, mental health needs are high but responses are insufficient and inadequate. This “World Mental Health Report” is designed to inspire and inform better mental health for all. It highlights why and where change is needed and how it can be achieved.

Borrowing from the elegant visual style of the German-born Swiss naturalist, entomologist and botanical artist Maria Sibylla Merian (1647-1717), this animation celebrates her many notable contributions to the natural sciences in an age when such work was widely considered the domain of men. A dedicated observer of plants and insects in particular, two of her many achievements include helping to dispel the once widely held belief that insects spontaneously emerge from dust, mud or rotten meat, and observing metamorphosis in rich detail. And 300 years after her death, her seminal book, The Metamorphosis of the Insects of Suriname (1705), which depicts insects and plants in the jungles of South America, is still considered one of the most beautiful and groundbreaking entomology books ever assembled, with editions of the pioneering work being reprinted as recently as 2010. Video by The Royal Society and BBC Ideas Animation: Studio Panda 30 May 2022

To expedite development and review, the agency had designated the Lumipulse test as a breakthrough device, a classification reserved for devices that might more effectively treat or diagnose life-threatening or irreversibly debilitating diseases or conditions.

The new test is intended for use among patients aged 55 years or older to help determine whether their cognitive impairment is due to Alzheimer disease. It is designed to measure the ratio of β-amyloid 1-42 and β-amyloid 1-40 concentrations in cerebrospinal fluid (CSF), which can help determine the likelihood of amyloid plaques in the brain.

The Lumipulse test isn’t intended to be used as a screening or stand-alone diagnostic assay because patients with other neurological conditions, as well as older cognitively healthy people, could receive a positive result. The assay should be used only in conjunction with other clinical evaluations, according to the FDA.

The agency evaluated the test’s safety and effectiveness based on the results of a clinical study that compared results from 292 CSF samples with PET scan findings. Of the samples that had positive results on the Lumipulse test, 97% came from patients whose PET scans revealed the presence of amyloid plaques. Of the samples that had negative results on the Lumipulse test, 84% also had a negative amyloid PET scan.

This dataset contains retrospective estimates for healthcare spending attributable to dementia for 195 countries from 2000 to 2019 and prospective spending estimates from 2020 to 2050 under multiple scenarios. Intermediate and final estimates are provided. Intermediate estimates include community based care rate (CBC), nursing home based care rate (NHBC), community based care unit cost, and nursing home based care unit cost. Final estimates are attributable dementia spending. All spending is reported in 2019 United States dollars. Future estimates report the same model outputs as those reported in the retrospective model but include both reference and alternative scenarios based on accelerated care setting rates and units costs.
Alzheimer's disease and other dementias, Health care expenditures
GHDx Entry last modified on: Jun 15, 2022