The Best of Brain Pickings 2019Love, poetry, friendship, solitude, and lots of trees.BY MARIA POPOVA In this annual review, following the annual selections of the year’s loveliest children’s books and overall favorite books, “best” is as usual a composite measure of what I most enjoyed thinking and writing about over the course of the year, and what you most ardently read and shared. It has been curious to observe, in this most difficult year of my life, the patterns that emerge — strong women’s voices; the healing power of nature, of poetry, and of kindness; the necessity of unselfis... mais » 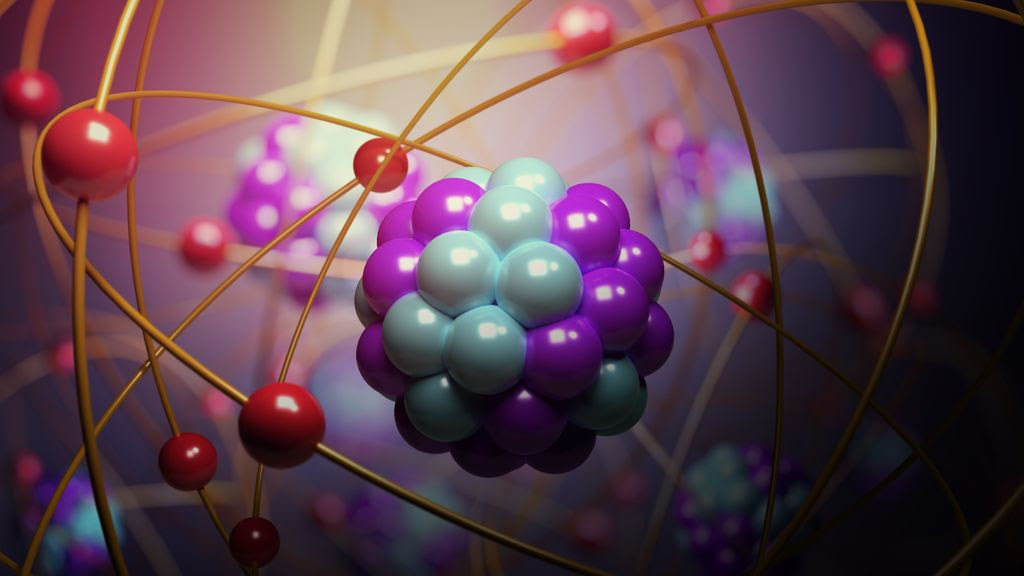 ‘This Is Clearly Coming From Outside the Solar System’ The second known visitor to our cosmic neighborhood from another star is making quite an entrance The Atlantic[image: Member only content]5 min read Time is.. Energy? “There is some specific deterministic equation [between energy and time]. Once you have that, the world is… Michael Woronko in A Philosopher’s Stone[image: Member only content]5 min read In case you missed it Even In A Quantum Universe, Space And Time Might Be Continuous, Not Discrete When you hear ‘quantum,’ you probably think of splitting everything into discrete, ... mais »

Aloyzio AchuttiemAMICOR - Há 18 horas
One Decade, a Lot of Writing Ten years, measured in words on astrobiology, exoplanets and the cosmos in general - By Caleb A. Scharf on December 29, 2019 [image: One Decade, a Lot of Writing] As the 2010s draw to a close I thought I’d reflect on some of the things I’ve written about these past ten years – ranging from books and articles to research papers. I actually started this decade as a newbie in writing for a general audience. Back on March 24th, 2010 I kicked off my first-ever blog as a total amateur out in the wild. That was the origin point for *Life, Unbounded*. My first re... mais » 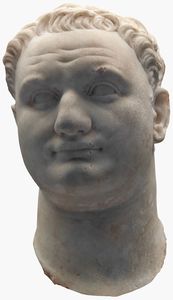 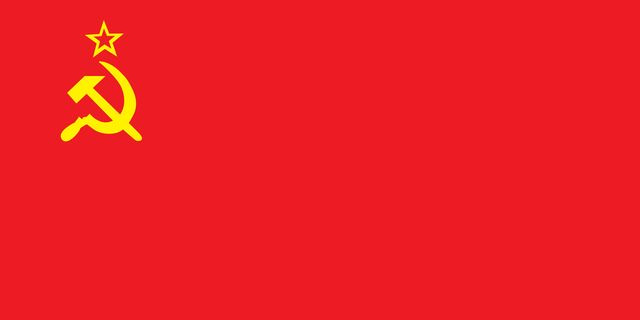 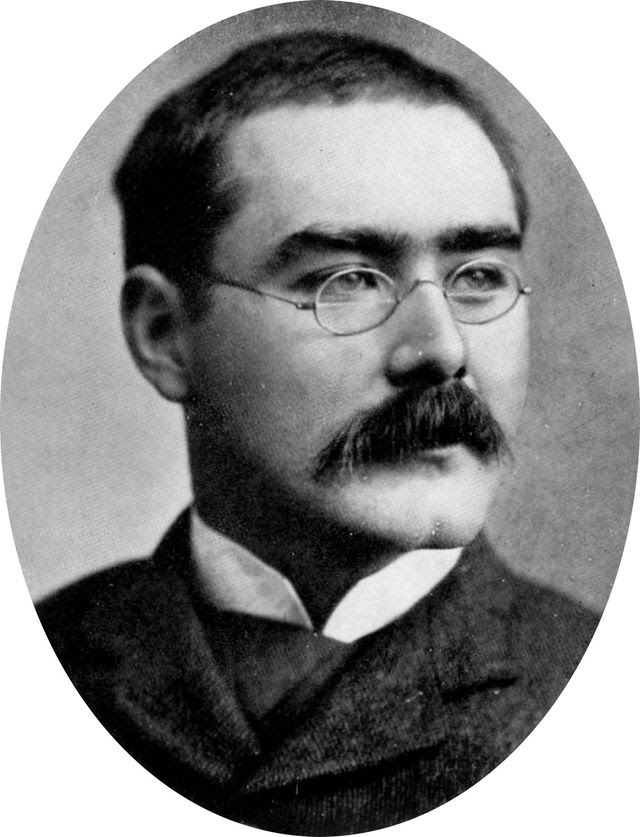 These 28 Women Broke Major Barriers to Become ‘Firsts’ in 2019In a year marked by division, women everywhere pushed the world forward—and many made history, shattering long-standing glass ceilings in their fields

"The House of God" 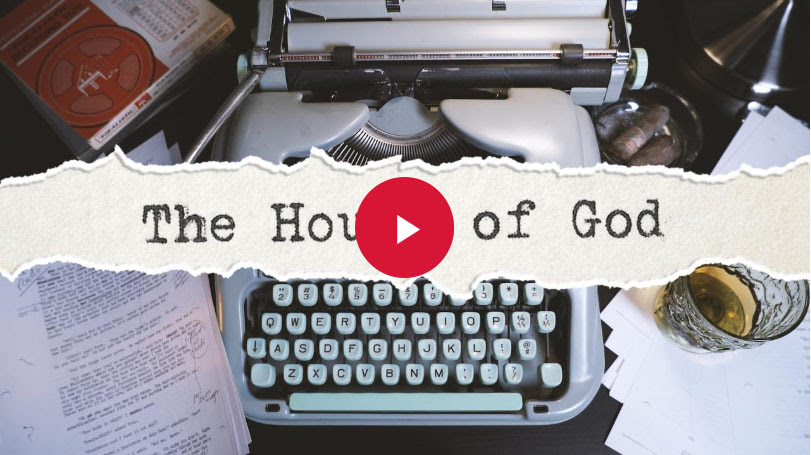 How Kepler Invented Science Fiction and Defended His Mother in a Witchcraft Trial While Revolutionizing Our Understanding of the Universe *Na semana passada já havia postado sobre o mesmo tema https://amicor.blogspot.com/2019/12/johannes-kepler.html *How many revolutions does the cog of culture make before a new truth about reality catches into gear? BY MARIA POPOVA *This essay is adapted from Figuring*. This is how I picture it: A spindly middle-aged mathematician with a soaring mind, a sunken heart, and bad skin is being thrown about the back of a carriage in the bone-hollowing c... mais »

Aloyzio AchuttiemAMICOR - Há um dia
Editing Donald TrumpWhat I saw as the editor of “The Art of the Deal,” the book that made the future President millions of dollars and turned him into a national figure. By Peter Osnos November 3, 2019 - - - Donald Trump in 1987, at a book party in Trump Tower for the release of “The Art of the Deal.” In the fall of 1984, a few months after arriving at Random House as a senior editor, I was at lunch with the publishing house’s proprietor, S. I. (Si) Newhouse (whose family owns Condé Nast, which publishes *The New Yorker*), and its C.E.O., Robert Bernstein, who had hi... mais » 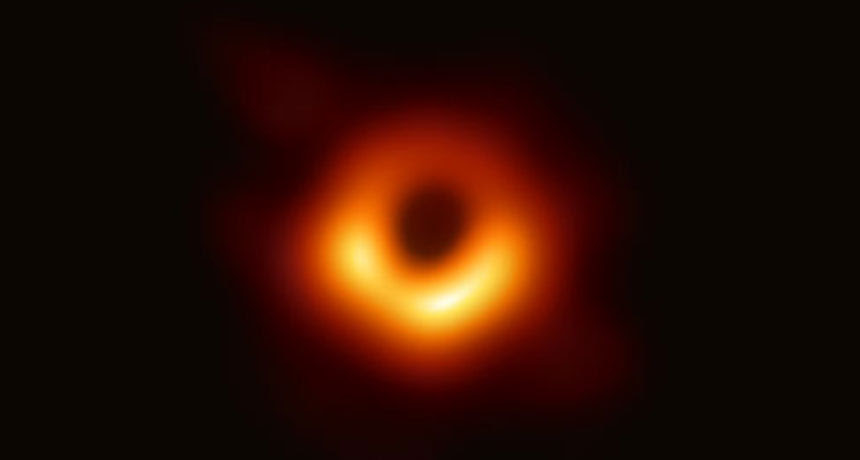 Dear *Science News* reader, Thank you for reading and supporting us in 2019! This week we're highlighting our most-read stories of the year (with a few omissions of similar stories to give you more variety). We'll be back to regularly scheduled updates from the week in science starting Jan. 5, 2020. Happy New Year from all of us at* Science News*! The first picture of a black hole opens a new era of astrophysics *April 10, 2019: *Astronomers used a network of telescopes around the world to take a picture of the supermassive black hole in the galaxy M87. Read More 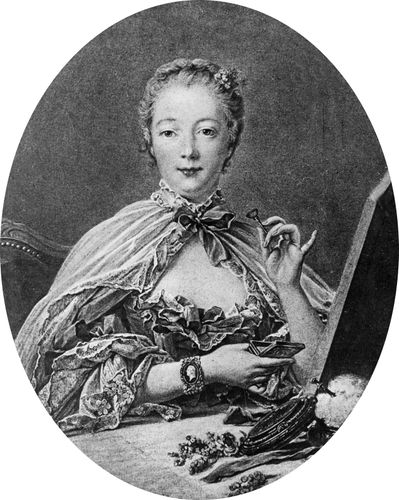