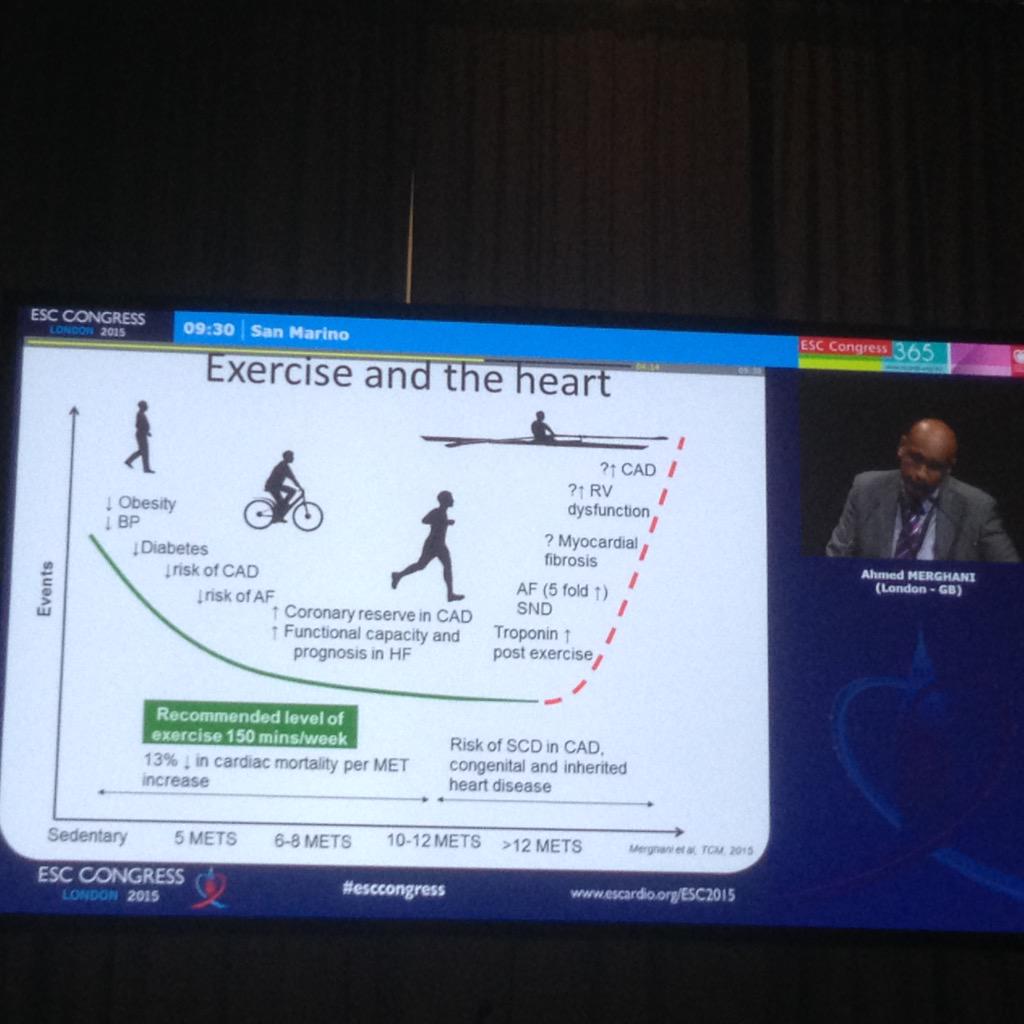 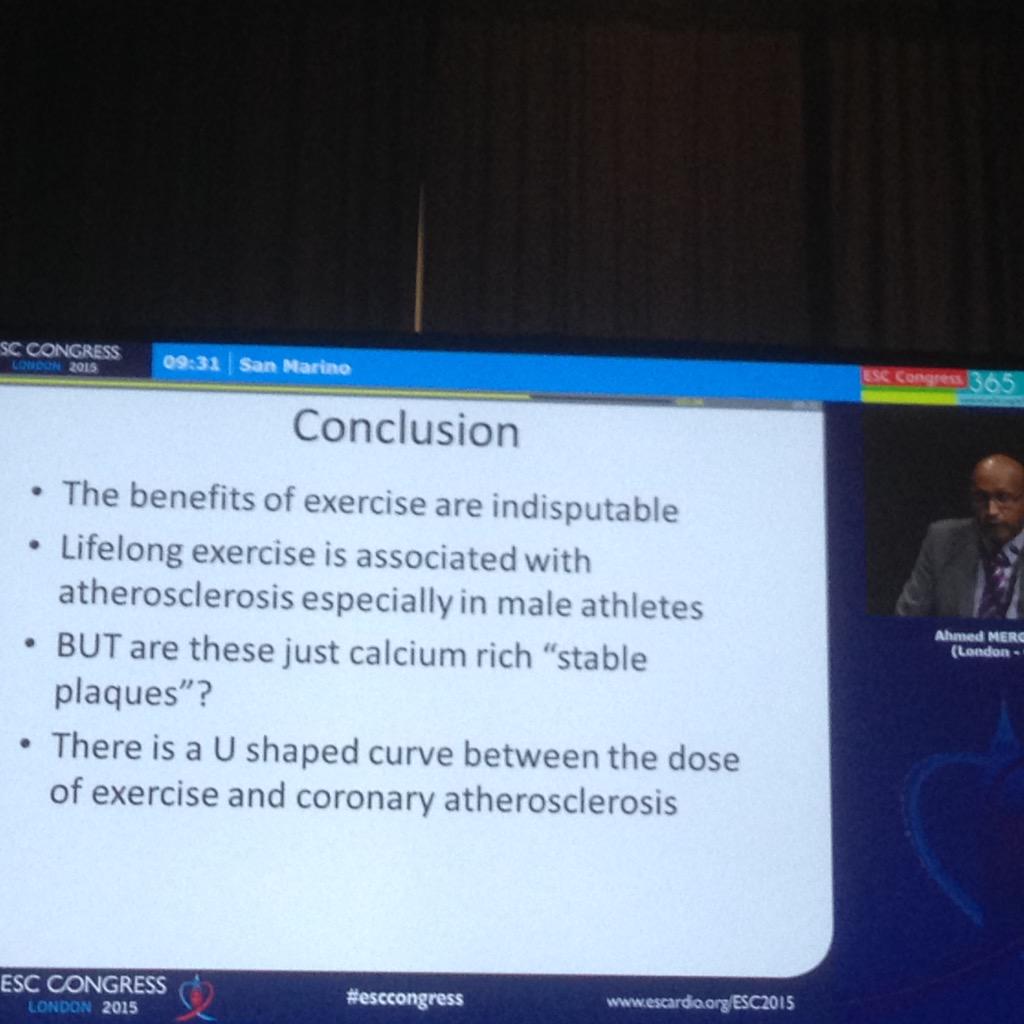 
The science of microvascular disease

IN THIS MORNING’S William Harvey lecture Axel Pries will challenge basic scientists to explore the ‘black box’ of the microcirculation. ‘To my mind, the coronary microcirculation, the business end of the circulation where oxygen diffuses into cells, represents one of the contemporary frontiers in cardiology research,’ says Pries, from the Charité University of Medicine, Berlin. ‘We still know extraordinarily little about what’s going on here.’
Basic Sciences, Pharmacology, Genomics and Cardiovascular Pathology

Axel Pries will deliver today’s William Harvey lecture on basic science, describing microcircular networks as ‘the business end of the circulation’.
Recent studies show that a substantial number of patients with suspected coronary artery disease examined by coronary angiography have apparently normal arteries, suggesting they suffer from microvascular disease. Such pathologies can be attributed to spasm, coagulation, micro-obstruction by leucocytes, adverse microvascular remodelling, and endothelial dysfunction among other potential mechanisms.

Although there has been an increase in clinical papers addressing the coronary microcirculation, says Pries, the amount of basic science research has declined over the past few decades. ‘What’s needed,’ he adds, ‘is a greater understanding before we can move on to develop treatments.’
Since the microcirculation lies beyond the domain of catheter investigation and intravascular imaging, much of Pries’s work has involved mathematical modelling collaborations with the mathematician Timothy Secomb from the University of Tucson. Adequate function of terminal vascular beds, they suggest, depends on exact adjustment of vessel diameters by adaptive processes. Here they believe a ‘feedback’ system operates through the conduction of electrical signals upstream along arterioles within vascular network, preventing generation of functional arterio-veneous shunts. This conduction relies on the adequate function of connexins forming gap junctions between cells in the vessel wall. ‘The system provides the arteriole with information about the capillaries it is serving,’ explains Pries.
Another focus has been the ‘endothelial surface layer’ or ‘glycocalyx’, a gel like layer around 0.5 μm thick influencing flow resistance, inflammation and permeability. Conditions such as inflammation, diabetes mellitus and hypertension, they believe, have a negative effect on this layer.
Since graduating from the University of Cologne in 1980 Pries has exclusively focused on basic science. While he does not deny there are frustrations, the rewards of the scientific life are worthwhile. ‘Scientists need to be really determined with a thick skin because it can take years to achieve breakthroughs,’ he says. ‘But each morning you’re like a pioneer exploring new territory and don’t know where your journey will take you.’
His advice to young colleagues is to ‘cherish’ the time before administration catches up. For Pries such freedom is now gone. In December 2014 he was appointed Dean of the Charité with shared responsibility for an overall budget of €1.5 billion and 13,000 staff.
To relax he spends time with his wife and two daughters and enjoys wood turning bowls. ‘In a matter of hours you create from scratch something that is beautiful and useful. It’s a refreshing antidote to the irritants of the scientific and administrative processes,’ he says.
ESC William Harvey Lecture on Basic Science  30 Aug  9:20-10:00, Regents Park – The Hub.
Posted by Aloyzio Achutti at 4:16 PM No comments:

*Teaching Ignorance* By JAMIE HOLMESAUG. 24, 2015 IN the mid-1980s, a University of Arizona surgery professor, Marlys H. Witte, proposed teaching a class entitled “Introduction to Medical and Other Ignorance.” Her idea was not well received; at one foundation, an official told her he would rather resign than support a class on ignorance. Dr. Witte was urged to alter the name of the course, but she wouldn’t budge. Far too often, she believed, teachers fail to emphasize how much about a given topic is unknown. “Textbooks spend 8 to 10 pages on pancreatic cancer,” she said some years l... mais »

‘Diamonds from the sky’ approach to turn CO2 into valuable carbon nanofibers Decreasing CO2 to pre-industrial-revolution levels is the goal August 19, 2015 [image: Researchers are generating carbon nanofibers (above) from CO2 , removing a greenhouse gas from the air to make products. (credit: Stuart Licht, Ph.D)] A research team of chemists at George Washington Universityhas developed a technology that can economically convert atmospheric CO2 directly into highly valued carbon nanofibers for industrial and consumer products — converting an anthropogenic greenhouse gas from a climate ch... mais »

Back to school with new cyberlearning tools [image: cyberlearning]Classroom learning technologies fuse computational modeling and data analysis to improve student learning More at http://www.nsf.gov/discoveries/disc_summ.jsp?cntn_id=136093&WT.mc_id=USNSF_1 This is an NSF Discoveries item.

« The reproducibility of psychological science Don’t call it a comeback [image: Duchenne_de_Boulogne]The Reproducibility Project, the giant study to re-run experiments reported in three top psychology journals, has just published itsresults and its either a disaster, a triumph or both for psychology. You can’t do better than the coverage in *The Atlantic*, not least as it’s written by Ed Yong, the science journalist who has been key in reporting on, and occasionally appearing in, psychology’s great replication debates. Two important things have come out of the Reproducibility Project. ... mais »

Young brains can take on new functions Article | Aug 28, 2015Recommendations: n/a [image: MIT.] Visual cortex of blind children can be remodeled to process language. In 2011, MIT neuroscientist Rebecca Saxe and colleagues reported that in blind adults, brain regions normally dedicated to vision processing instead participate in language tasks such as speech and comprehension. Now, in a study of blind children, Saxe’s lab has found that this transformation occurs very early in life, before the age of 4. The study, appearing in the *Journal of Neuroscience*, suggests that the brains of ... mais »

Which Nations Consume the Most Water? Much of the life-sustaining resource is traded across national borders By Mark Fischetti | Jun 1, 2012 A vast amount of water is used to produce the food and products that nations consume. Large population is the greatest factor, but inefficient agriculture or dependence on water-intensive cuisine can exacerbate demand; meat consumption accounts for 30 percent of the U.S. water footprint. Certain countries, such as India and the U.S., also export significant quantities of water in the form of food and products, despite their own robust consumption.... mais »

Scientists explore the origins of energy in chemical reactions using experimental quantum chemistryAugust 21, 2015 by Lisa Zyga report Read more at: http://phys.org/news/2015-08-scientists-explore-energy-chemical-reactions.html#jCp [image: experimental quantum chemistry] Chemists propose that the energy, E, in all chemical reactions can be broken down into three components, as shown in this equation. The “X-bar” represents the average binding energy of electrons (the Allen definition of electronegativity), …more 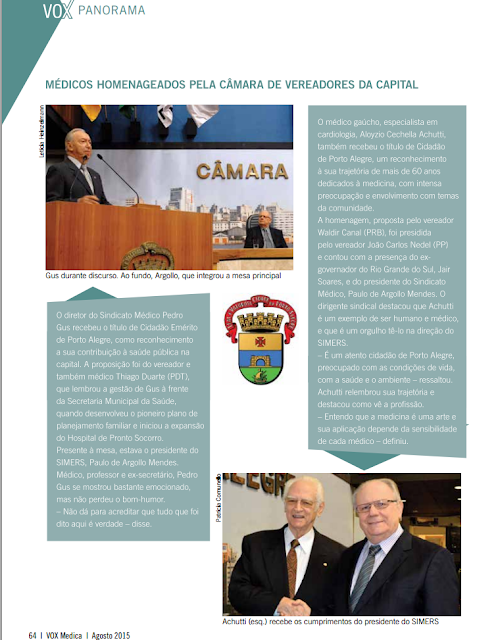 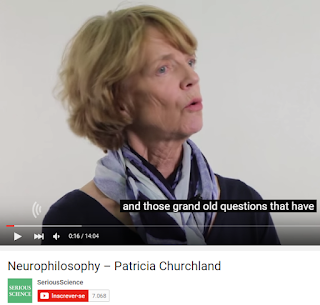 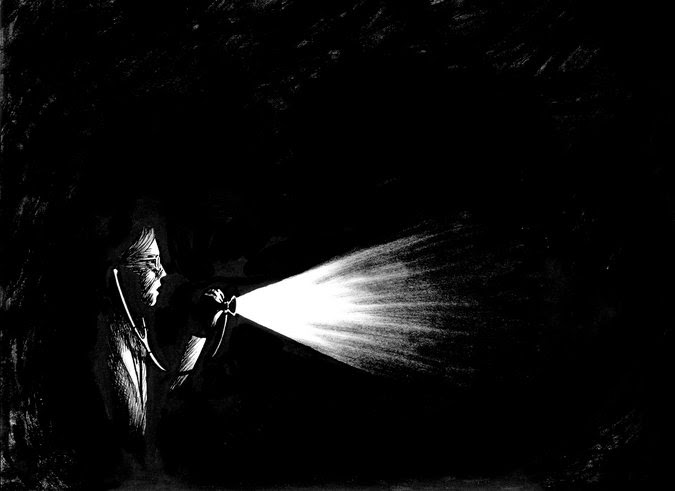 IN the mid-1980s, a University of Arizona surgery professor, Marlys H. Witte, proposed teaching a class entitled “Introduction to Medical and Other Ignorance.” Her idea was not well received; at one foundation, an official told her he would rather resign than support a class on ignorance.
Dr. Witte was urged to alter the name of the course, but she wouldn’t budge. Far too often, she believed, teachers fail to emphasize how much about a given topic is unknown. “Textbooks spend 8 to 10 pages on pancreatic cancer,” she said some years later, “without ever telling the student that we just don’t know very much about it.” She wanted her students to recognize the limits of knowledge and to appreciate that questions often deserve as much attention as answers. Eventually, the American Medical Association funded the class, which students would fondly remember as “Ignorance 101.”
Posted by Aloyzio Achutti at 9:57 PM No comments:

Decreasing CO2 to pre-industrial-revolution levels is the goal

A research team of chemists at George Washington Universityhas developed a technology that can economically convert atmospheric CO2 directly into highly valued carbon nanofibers for industrial and consumer products — converting an anthropogenic greenhouse gas from a climate change problem to a valuable commodity, they say.
The team presented their research today (Aug. 19) at the 250th National Meeting & Exposition of the American Chemical Society… read more
Topics: Energy | Environment/Climate | Nanotech/Materials Science
Comments (33)
Posted by Aloyzio Achutti at 6:12 PM No comments: 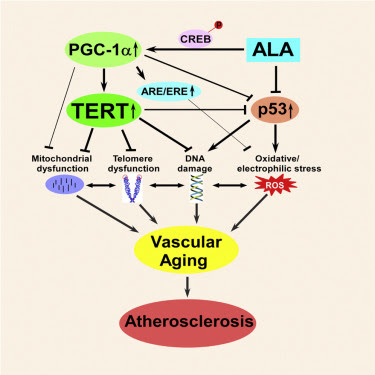 Alpha-lipoic acid is a vitamin-like chemical called an antioxidant. Yeast, liver, kidney, spinach, broccoli, and potatoes are good sources of alpha-lipoic acid. It is also made in the laboratory for use as medicine.

Alpha-lipoic acid is used for diabetes and nerve-related symptoms of diabetesincluding burning, pain, and numbness in the legs and arms. High doses of alpha-lipoic acid are approved in Germany for the treatment of these symptoms.

Alpha-lipoic acid is also used to treat eye-related disorders, such as damage to the retina, cataracts, glaucoma, and an eye disease called Wilson’s disease.

How does it work?

Alpha-lipoic acid seems to help prevent certain kinds of cell damage in the body, and also restores vitamin levels such as vitamin E and vitamin C. There is also evidence that alpha-lipoic acid can improve the function and conduction of neurons in diabetes.

Alpha-lipoic acid is used in the body to break down carbohydrates and to make energy for the other organs in the body.

Alpha-lipoic acid seems to work as an antioxidant, which means that it might provide protection to the brain under conditions of damage or injury. The antioxidant effects might also be helpful in certain liver diseases.
Posted by Aloyzio Achutti at 5:40 PM No comments: