Update on Atrial Fibrillation: Review of the New AHA/ACC/HRS Treatment Guidelines
Posted by Aloyzio Achutti at 8:02 AM No comments: 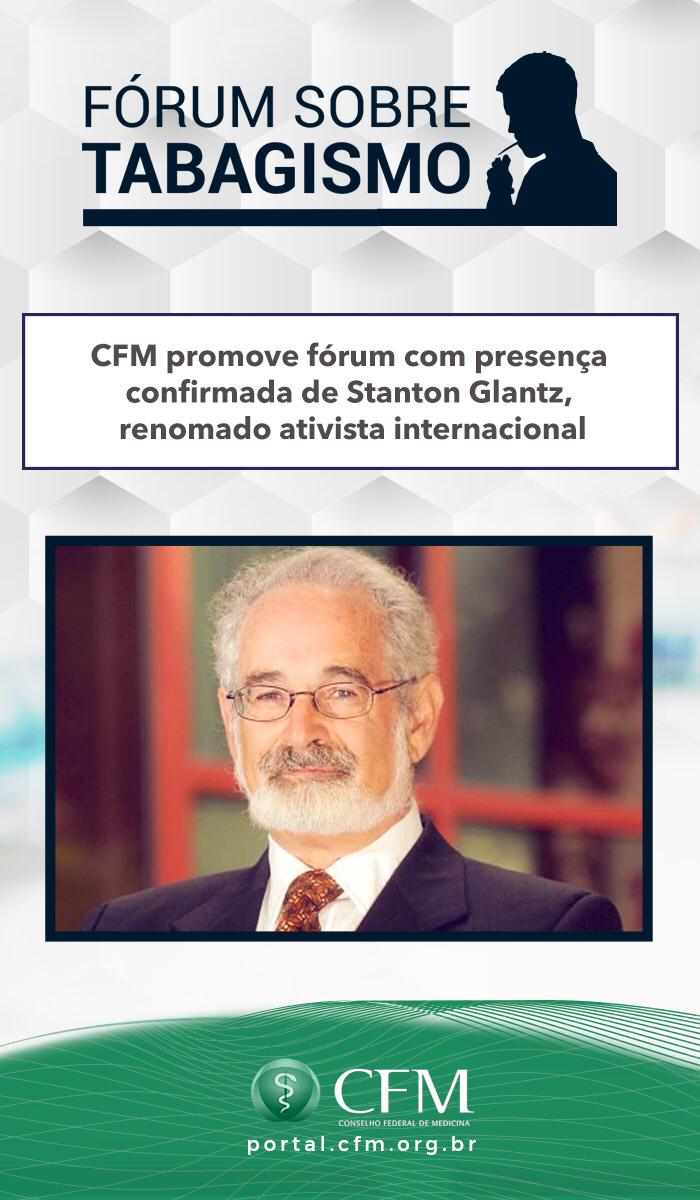 Watch the full 7 min version of ‘The art of flying’ here
Short film about “murmurations”: the mysterious flights of the Common Starling. It is still unknown how the thousands of birds are able to fly in such dense swarms without colliding. Every night the starlings gather at dusk to perform their stunning air show.
Because of the relatively warm winter of 2014/2015, the starlings stayed in the Netherlands instead of migrating southwards. This gave filmmaker Jan van IJken the opportunity to film one of the most spectacular and amazing natural phenomena on earth.
The art of flying has been screened on over 50 international filmfestivals, galleries, etc and won the award for Best Art Film at Pärnu International Documentary Film Festival, Estonia in 2016. In 2017, a short version of the film was published on National Geographic Short Film Showcase and was awarded as Vimeo Staff Pick. The film was viewed by very many people online.
Screenings and Awards The art of flying
Share this page on:
Posted by Aloyzio Achutti at 5:34 PM No comments:

From a single cell 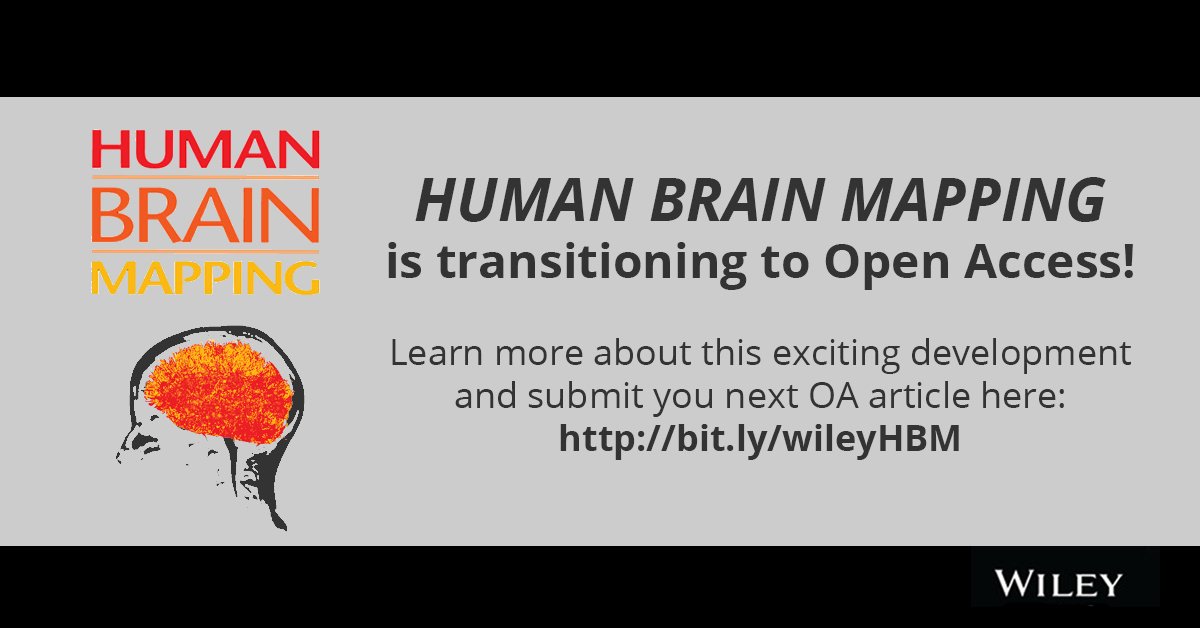 The corrupting of democracy

Cynicism is gnawing at Western democracies

Democracies are generally thought to die at the barrel of a gun, in coups and revolutions. These days, however, they are more likely to be strangled slowly in the name of the people.
Take Hungary, where Fidesz, the ruling party, has used its parliamentary majority to capture regulators, dominate business, control the courts, buy the media and manipulate the rules for elections. As our briefing explains, the prime minister, Viktor Orban, does not have to break the law, because he can get parliament to change it instead. He does not need secret police to take his enemies away in the night. They can be cut down to size without violence, by the tame press or the taxman. In form, Hungary is a thriving democracy; in spirit, it is a one-party state.
Posted by Aloyzio Achutti at 1:19 PM No comments: