Meeting the Demand for Results and Accountability: A Call for Action on Health Data from Eight Global Health Agencies 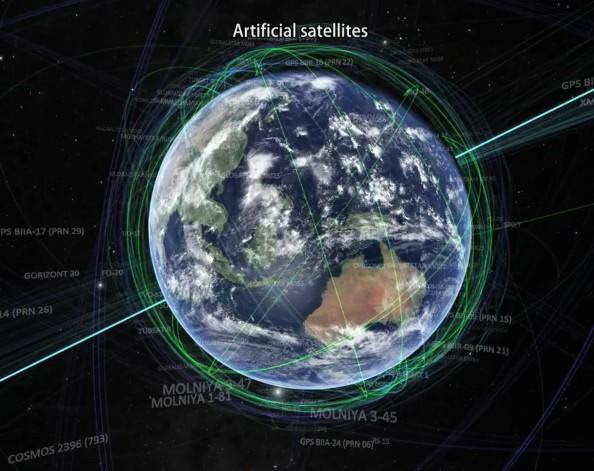 Is it already over for Obama?

Is it already over for Obama?

Click here for the Media Kit
Posted by Aloyzio Achutti at 10:04 PM No comments: 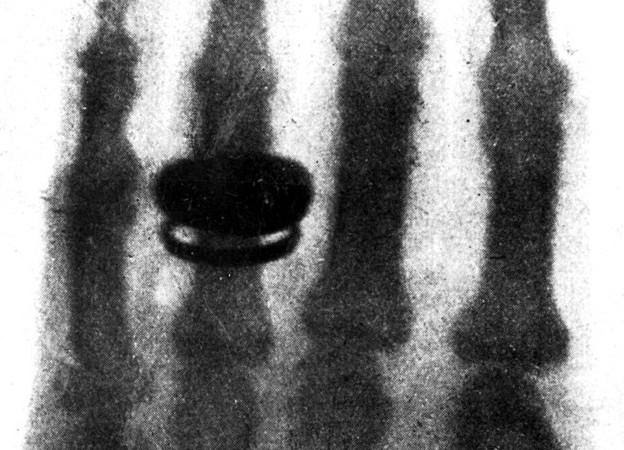 Space for Science in an Age of Democracy


Preserving a Space for Science in an Age of Democracy

Copyright: © 2010 Harry Collins. This is an open-access article distributed under the terms of the Creative Commons Attribution License, which permits unrestricted use, distribution, and reproduction in any medium, provided the original author and source are credited.

Download slides
Philadelphia, PA - Red-yeast-rice extract is as well tolerated as pravastatin in patients who previously developed a statin-associated myalgia and withdrew from therapy, research shows [1]. Withdrawals from the red-yeast-rice and pravastatin treatment arms were low; and both groups achieved comparable reductions in LDL-cholesterol levels, report researchers.

"Statin-associated myalgia is an important clinical problem that will likely become more prevalent owing to the ever-expanding indications for statin use," write lead author Dr Steven Halbert (University of Pennsylvania School of Medicine, Philadelphia, PA) and colleagues in the January 15, 2010 issue of theAmerican Journal of Cardiology. "Although no definitive conclusions could be drawn, our data showed that red yeast rice was as well tolerated as pravastatin and achieved clinically significant levels of LDL-cholesterol reduction in a population with previous statin intolerance."/.../

Bill Gates said maintaining his Facebook profile had been ‘way too much trouble’
after being deluged by friend requests.

BY MATT WARMAN
The London Telegraph

Bill Gates, the founder of Windows-maker Microsoft, has launched a personal website for the first time, and is billing it as “An inside look at global matters”. In his greeting to new users of GatesNotes.com, he writes “since leaving my fulltime job at Microsoft to dedicate more time to our [charitable] foundation, a lot of people have asked me what I’m working on. I’m fortunate because the people I’m working with and learning from are true experts in their fields. I take a lot of notes [and] I thought it would be interesting to share these conversations more widely with a website.”/.../

Do We Need the Past to Imagine the Future?