Dear Friends
Twenty five years ago I had extensive discussion with Dr. Jonathan Mann about “humanitarian interventions.”  He was at one time the head of the World Health Organization global AIDS program. Jonathan resigned from the post in protest of the skimpy United Nations support for containing the AIDS epidemic. He was deeply committed to fostering the relation between health and human rights. His formulation was simple and appealing. The two were indissolubly linked: health is a human rights issue and human rights is a health issue.  He was a staunch proponent of humanitarian interventions. I was uneasy about such  interventions especially when led by the US military. My opposition has grown with the passage of time and the unfolding of the wars in Iraq and Afghanistan now spilling over into Pakistan and Libya.
To many of my friends Western military intervention in Libya’s civil war is a moral imperative. Colonel Muammar al –Qaddafi is a loutish figure. When not clowning and posturing on the world stage, he has been a tyrannical  dictator who has kept Libya in the dark ages.
But Qaddafi has many like-minded colleagues in his Arab and African geographic surround. Just this week President Al Abdullah Saleh, an American ally, who has held on to the presidency of Yemen for the past 32 years, killed over 50 peaceful protesters. The rulers of Bahrain have squelched a wronged Shiite majority and massacred dozens of unarmed demonstrators. In Morocco, Libya’s neighbor, the government has brutally suppressed the Polisario struggle against occupation of their homeland in the Western Sahara despite endless UN resolutions supporting their cause.  According to the UN High Commissioner for Refugees, 90,000 people have been forced to flee the Ivory Coast  as the sitting president refuses to cede power after being ousted in the December 2010 election.
Why this double standard? Oil-rich and strategically located, Libya is neither Western Sahara, the Ivory Coast, Bahrain nor impoverished Yemen. In short, the decision by NATO and the US to intervene in Libya is a political determined choice, not a morally compelled decision.
Last weekend President Obama took decisive action and "authorized armed forces of the United States to begin military action in support of an international effort to protect Libyan civilians." Under US auspices the UN security council authorized a no fly-zone. UNSC 1973 charges the Western powers “to take all necessary measures…to protect civilians and civilian-populated areas under threat of attack in the Libyan Arab Jamahiriya, including Benghazi.”
A no-fly zone sounds innocuous but its achievement requires bombing sites inhabited by Libyans. We are back to the bloodless phrase,  “collateral damage” bandied about by politicians and the military.  For health workers no such phrase exists. It denotes mangled bodies and traumatized minds, destroyed cities and impoverished people.
The world has had experience with no-fly zones. Forgotten is the longest of them when  the USA-UK carried out a no-fly zone for over a decade over Iraq. According to a UK physician investigation (IPPNW), the no-fly zone and  quarantine of Iraq in the 1990s claimed the lives of 500,000 Iraqi  children. It did not prevent Saddam Hussein from  slaughtering Kurds or Shiites.
The intervention in Kosovo in the 1990s is touted  as a great humanitarian achievement. The stimulus for NATO’s Kosovo operation was the massacre in the Bosnian town of Srebrenica. This occurred during an earlier phase of the ill fated Balkan wars and while a no-fly zone was in operation.
There are additional reasons for disquiet. The Pentagon has divided the world into six regional commands pock marked with 900 American military bases. The latest is AFRICOM which covers the huge continent of resource-rich Africa.  The US has been trying to obtain a significant footprint there. So far no African country has permitted the Americans to station its headquarters. General Carter F. Ham, the commander,continues to operate from Stuttgart, Germany. General Ham has been put in charge of the UN Operation Odyssey Dawn. AFRICOM bodes poorly for Africa. The nature of these interventions is that they are enduring. American troops are still in Germany and Japan 65 years after WWII ended and 56 years in Korea after the conflict had drawn to a close.
Another consideration is that NATO is being pushed by the USA to take charge of the Libyan conflict.  Europeans are expected to become the sepoys for the American empire, as the Gurkhas were for the British.  I shall analyze this important development on my next blog.
What is the end game?  Where do we go beyond a no-fly zone? It is likely that airpower will not suffice to topple Qaddafi. Will we send arms and train the disorganized, chaotic, rag tag army? Will European troops be required? Who will NATO back from among the rebels disparate groups?  As the veteran journalist Patrick Cockburn contends, it is likely to be those “who speak the best English” and are “prepared to go before Congress to express fulsome gratitude for America’s actions.” The cynics might also contend it would be those who would provide the best terms to Western oil corporations to extract the hydrocarbon deposits from Libyan soil.
True humanitarian interventions are far too few. But the term humanitarian must never be coupled with bombs, cruise missiles and the likes.
All the best,
Bernard Lown
NB I have a new blog essay entitled, “The troubled Patient.” Please circulate to your friends  http://bernardlown.wordpress.com/
Posted by Aloyzio Achutti at 7:49 AM No comments: 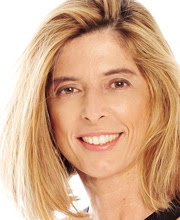 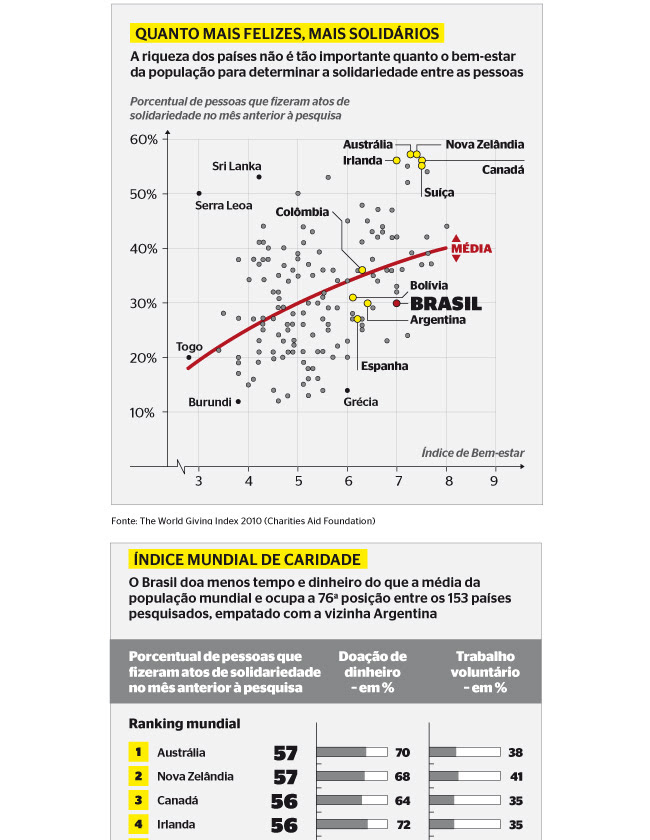 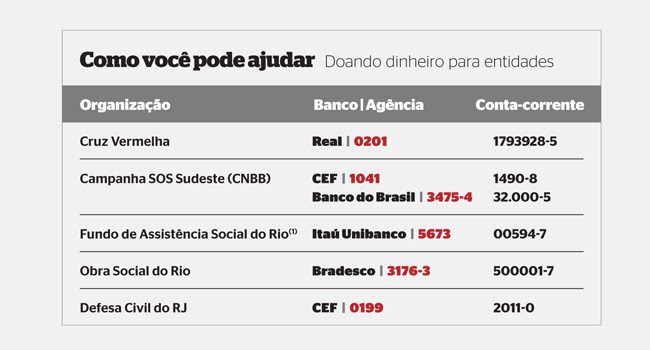 Saiba mais
Posted by Aloyzio Achutti at 7:22 AM No comments:

EXPOSIÇÃO 35 ANOS DE FOTOGRAFIA LUIZ EDUARDO ROBINSON ACHUTTI
This event is planned to start at 7:00 pm on Apr 19, 2011 at REITORIA DA UFRGS, 2o.
Posted by Aloyzio Achutti at 6:54 AM No comments:

Congratulations to the 2011 Thomson Reuters 100 Top Hospitals award winners. Identified from nearly 3,000 U.S. hospitals, these award-winning facilities demonstrate that high-quality patient outcomes can be achieved while improving efficiency. For 18 years, we’ve used objective research and independent public data to evaluate performance within relevant comparison groups, and guide hospitals and health systems to reach for excellence. Hospitals do not apply and winners to do not pay to market their award. Learn more about the 2011 winners and study.

Our newest research includes an analysis of regional performance, including our exclusive five-year trends. We’ve found that all hospitals have made noteworthy improvements in mortality, core measures, and length of stay. Hospitals in the Midwest continue to dominate our winners’ list, with half of all winners located in the Midwest census region. Learn more.

Find out how your organization stacks up against the top hospitals in your category with 2011 National Benchmarks Reports from the 100 Top Hospitals program. Gain an objective evaluation of your hospital’s performance and five-year rate of improvement on the same key performance metrics we use to analyze the winners. See a sample report or contact us to order your report today.
Posted by Aloyzio Achutti at 6:02 PM No comments:

In December 2010, Jack Chow,1​ the former World Health Organization (WHO) assistant director-general, asked, “Is the WHO becoming irrelevant?” A month later, the WHO's executive board considered the agency's future within global health governance. After a year-long consultation with member states on its financing, Director-General Margaret Chan called the WHO overextended and unable to respond with speed and agility to today's global health challenges.2/.../
Posted by Aloyzio Achutti at 7:20 PM No comments:

Read more: About this Topic Below

Voyage into your body to see an amazing creation you're born with: the perfect cardiovascular system. A lifetime of poor health habits can destroy that system and lead to major medical problems and a shortened lifespan, but it doesn't have to be that way. You have the power to keep your body and mind healthy, strong, and alive. See how you can live longer and live better. /.../
Enviado pela Dra. Ana Lúcia Robinson Achutti
Posted by Aloyzio Achutti at 11:00 PM No comments: