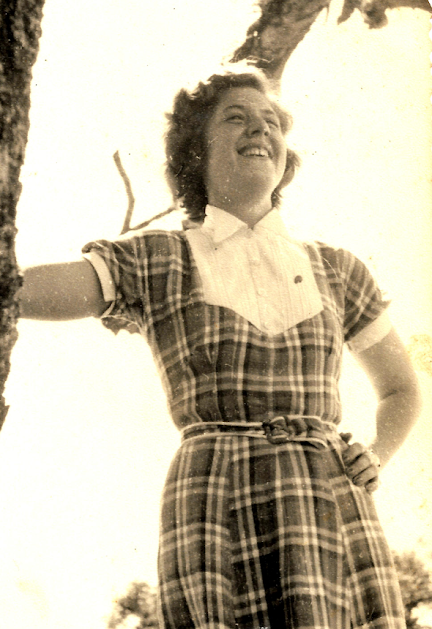 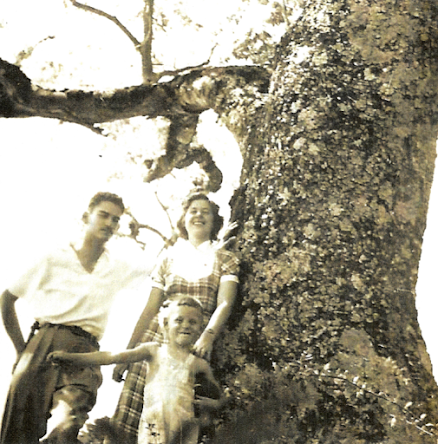 When we interact meaningfully with someone, maybe in some way, we stay connected forever

Itis the curse of the humanist to want all the laws of science to apply to people too. I confess to being cursed in that way. A few years ago, when I was researching my novel Weather Woman and was reading a lot of science, I became captivated by the theory of entanglement, which refers to the idea that once two particles have interacted they thereafter always respond in relationship to one another, even when far apart. In a 1935 paper, Albert Einstein called the phenomenon “spooky action at a distance.”/.../ 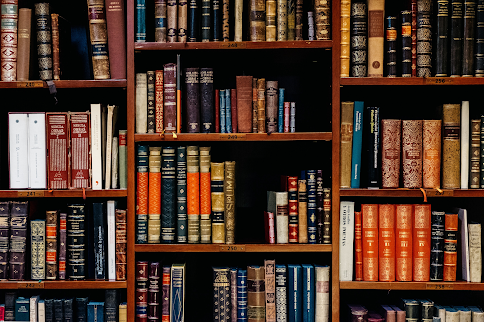 #From: NY Review of Books

In the Review’s July 1, 2021 issue, astrophysicist Priyamvada Natarajan reviews three new books about matter: Katia Moskovitch’s Neutron Stars, which addresses the composition of the incredibly dense remains of collapsed stars; Katie Mack’s The End of Everything, on what may happen during the universe’s inevitable demise, and Franck Wilczek’s Fundamentals, about the basic physical laws of reality as we currently understand them.

Natarajan explains that one simple but powerful law, first theorized by the fifth-century-BCE Greek philosophers Leucippus and Democritus, runs through the long history of inquiry into the makeup of the world around us, from medieval alchemy to nuclear physics: that all things are made of small, indivisible particles. However, after recent discoveries about the behavior of subatomic particles and the apparent existence of large amounts of dark matter and energy, scientists are finding matter more and more mysterious. It is in these murky edges of the map that Natarajan has made her career, as she told me this week via e-mail: “My research work focuses on the dark side of the

Scientists at Stanford University in the state of California say they’ve developed a procedure for making potent liquid ethanol that doesn’t rely on corn or any other crops traditionally involved in the process.

The researchers disclosed their discovery in the latest online edition of the journal Nature, and in it they say that in less than three years’ time they expect to have a prototype device ready that will make biofuel from using not much more than carbon monoxide, easily derived from carbon dioxide. 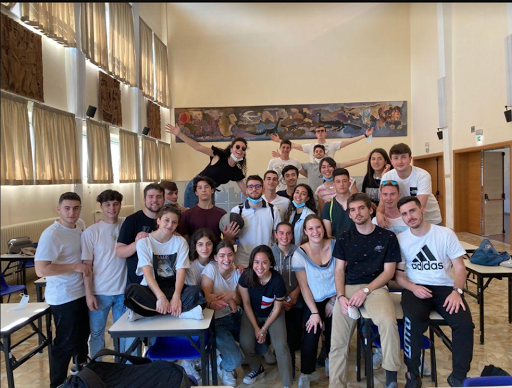